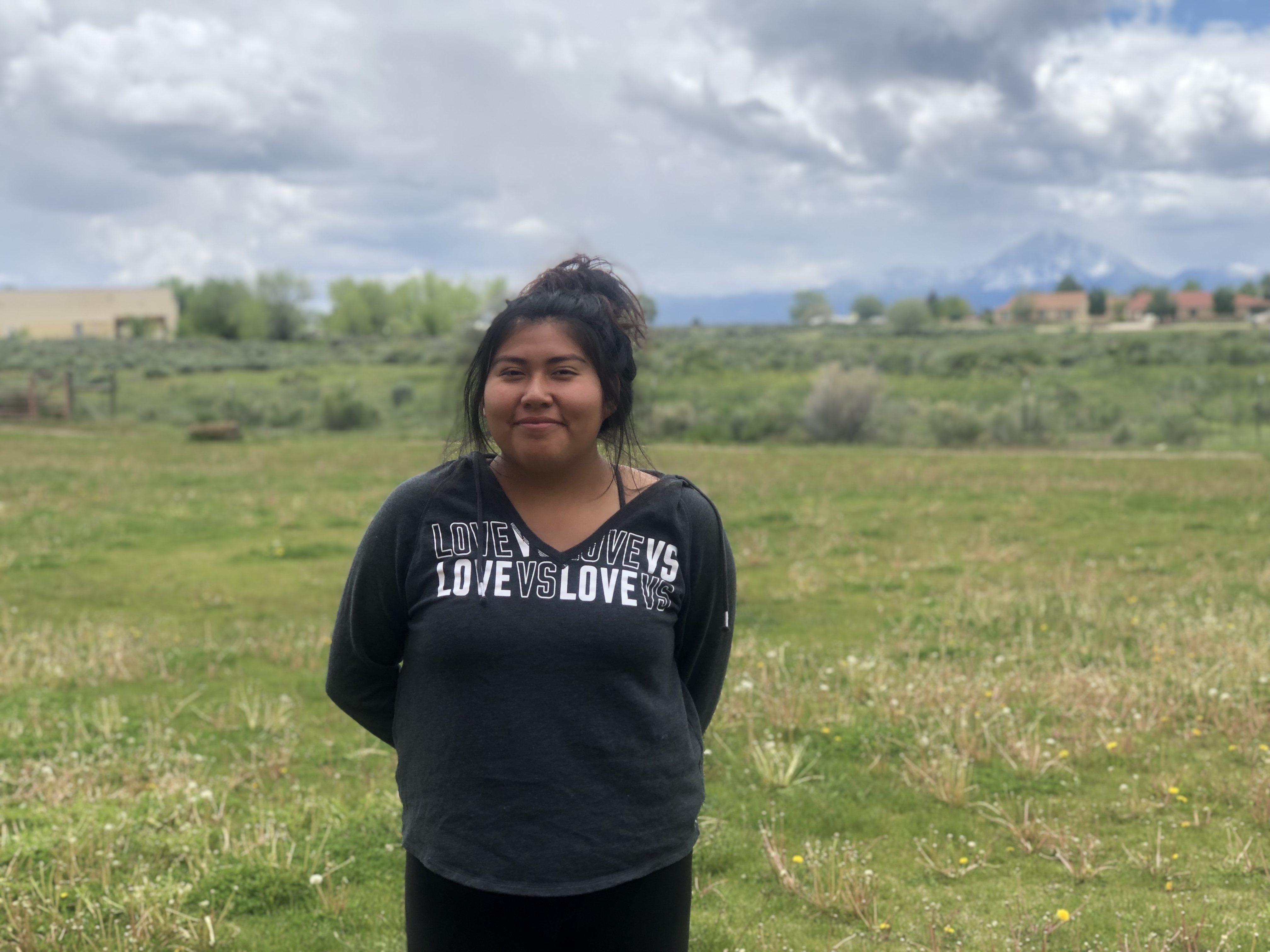 Marissa Moore is a local from Dolores Colorado. She joined SWOS after a few years of attending other high schools in the area. She experienced a life-changing event that permitted her from attending high school for two years. Soon after she enrolled at SWOS and found an incredible opportunity that has transformed into an internship that she never thought would be imaginable. Here is her story…

When did you first get to SWOS?

I arrived at SWOS in 2017/2018, and before SWOS I was going to school in Dolores. I switched a lot between Cortez and Dolores schools because I had a life-change and had to move to Dolores for that. I couldn’t decide what high school was right for me, and then I had to take two years off of school to help my mom as she had broken her spine.

How did you hear about SWOS?

My older brother came to school here about four years ago and told me how much SWOS was like a family. Because of my two year break, SWOS was the only option that would allow me to graduate because I had missed so much school and so the other high schools wouldn’t allow me to return because of that. SWOS came up with a unique plan which is allowing me to graduate this year.

What was one of the biggest highlights that you’ve experienced at SWOS?

I started the summer agriculture immersion program with SWOS last year which teams up with Montezuma Land Conservancy, and after the end of the program, the MLC Director asked me to return for a paid internship. I’ve been

doing this Internship since this January. I started in during the Intensive quarter and worked Monday thru Friday. Since then, I have worked on Fridays during the past few quarters and full time during this current May intensive. 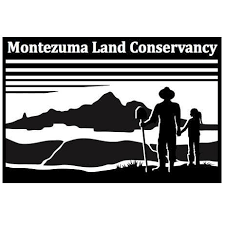 What credits have you earned during your Internship?

I have earned Science, English, Speech, and Government credits so far during this Internship. I’ve earned these credits by cultivating community relationships and doing general work within their office. As an employee of the MLC, I’ve been able to help them strengthen ties with the Ute Mountain Tribe by reaching out to my contacts within the council and community so that MLC can be more integrated into the Towaoc community.

What’s next with your Internship?

During this coming summer agriculture immersion program, I’ve been promoted to the Assistant Manager of the program and have been working closely with current SWOS students to get them involved.

What has this experience has taught you?

It’s taught me to never give up on your biggest goals because when you’ve reached those, more opportunities will present themselves as you keep working towards them. I’ve been able to do so much more than what I thought possible with other high schools. SWOS opened up a door to a whole new perspective and passion. I had never considered about agriculture or conservation as an option until I was given this opportunity through SWOS.

What would tell anyone considering SWOS?

I would tell them that SWOS is the best school you can go to because they prepare you for life after high school and understand the importance of exploring options and careers that you may not have thought were possible. 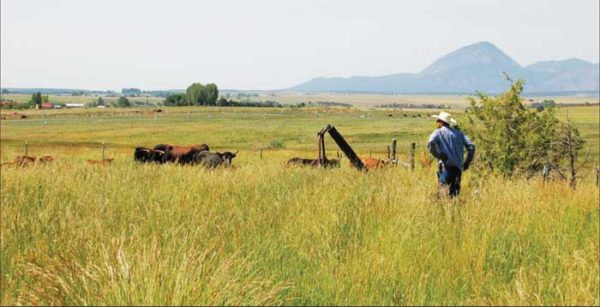